Alex and the Wednesday Chess Club

You are here: Home / Alex and the Wednesday Chess Club

Alex and the Wednesday Chess Club 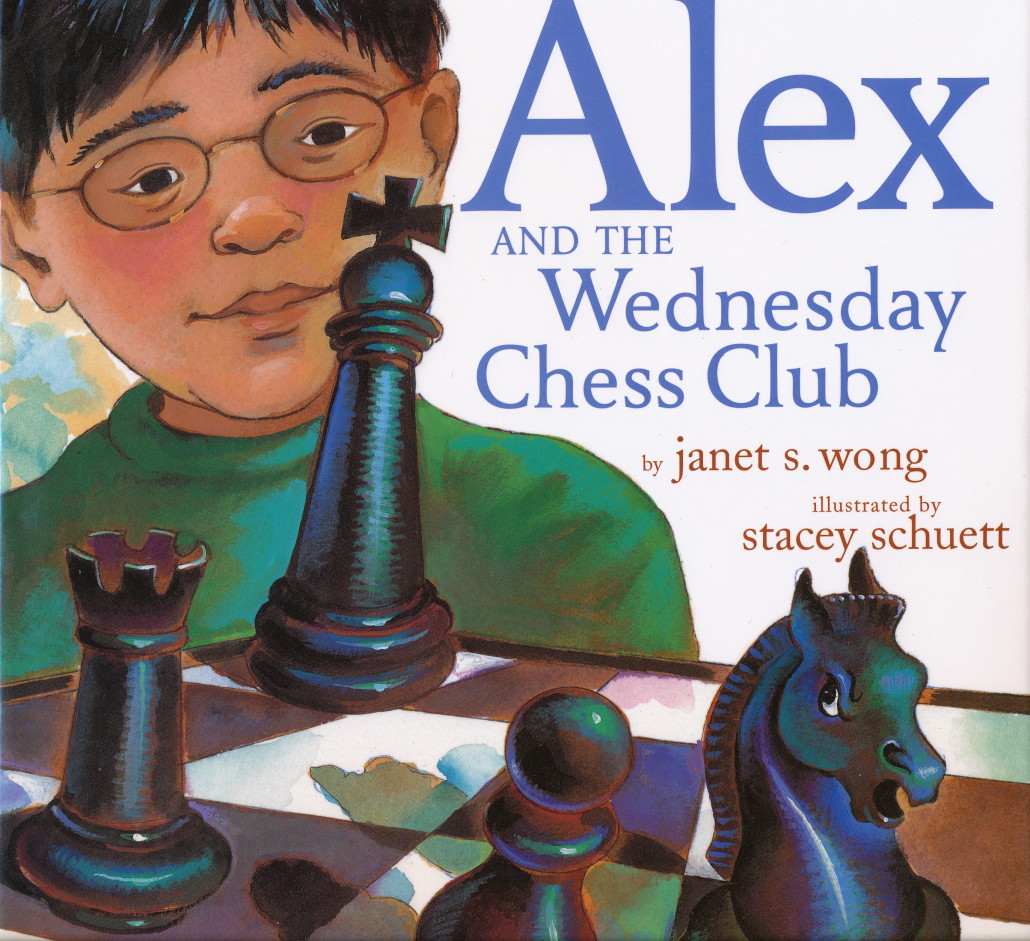 I wrote this book when my son was in third grade and we were spending a couple of weekends every month at chess tournaments. I hesitated to take my son to chess tournaments because I thought that he was too young—and not yet good enough—to play tournament chess. But his coach insisted that this was the best way to get better. And it turned out that chess tournaments were tons of fun! Kids shared snacks, played football and ran around in between games, and learned how to win and lose with so much grace that it was often hard to tell whether they’d won or lost.

Studies show that test scores go up when kids join a chess club at school. Does your school have a chess club? Get kids to join! And if it doesn’t have a club, start one! 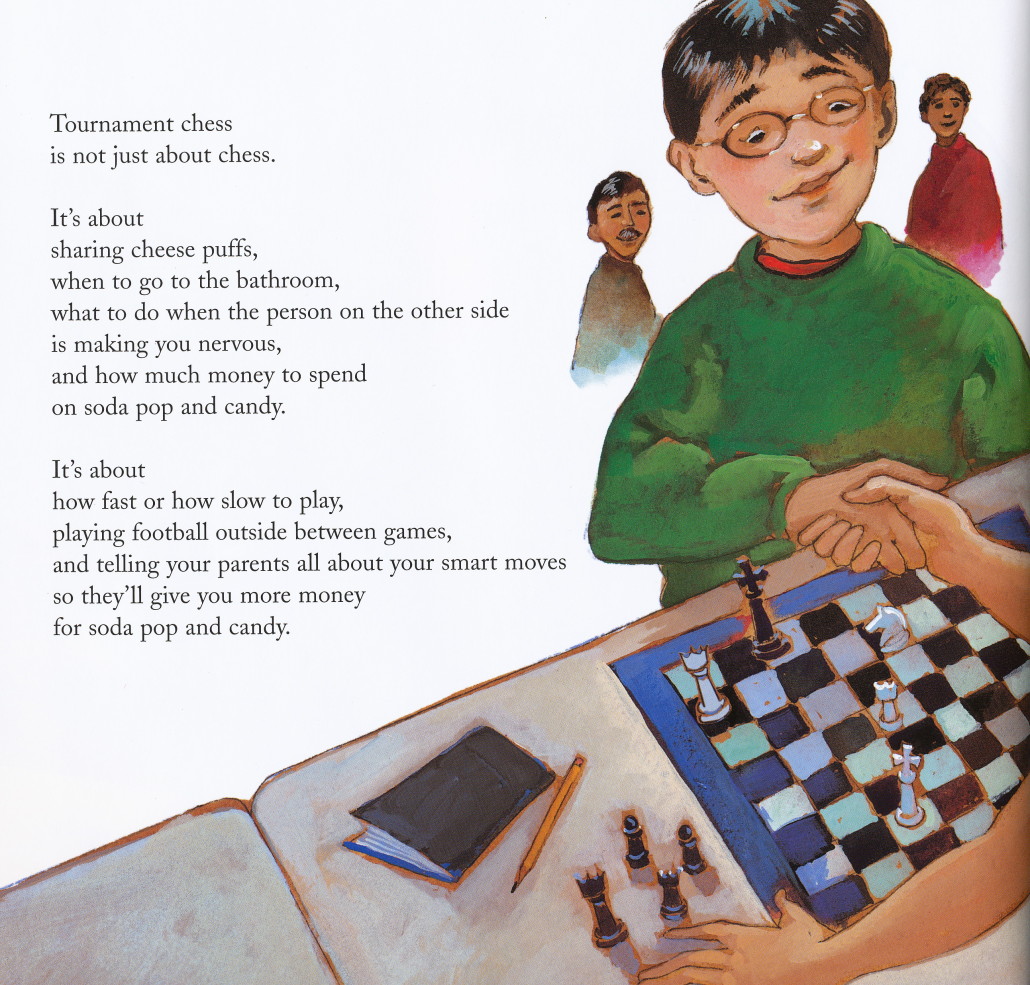 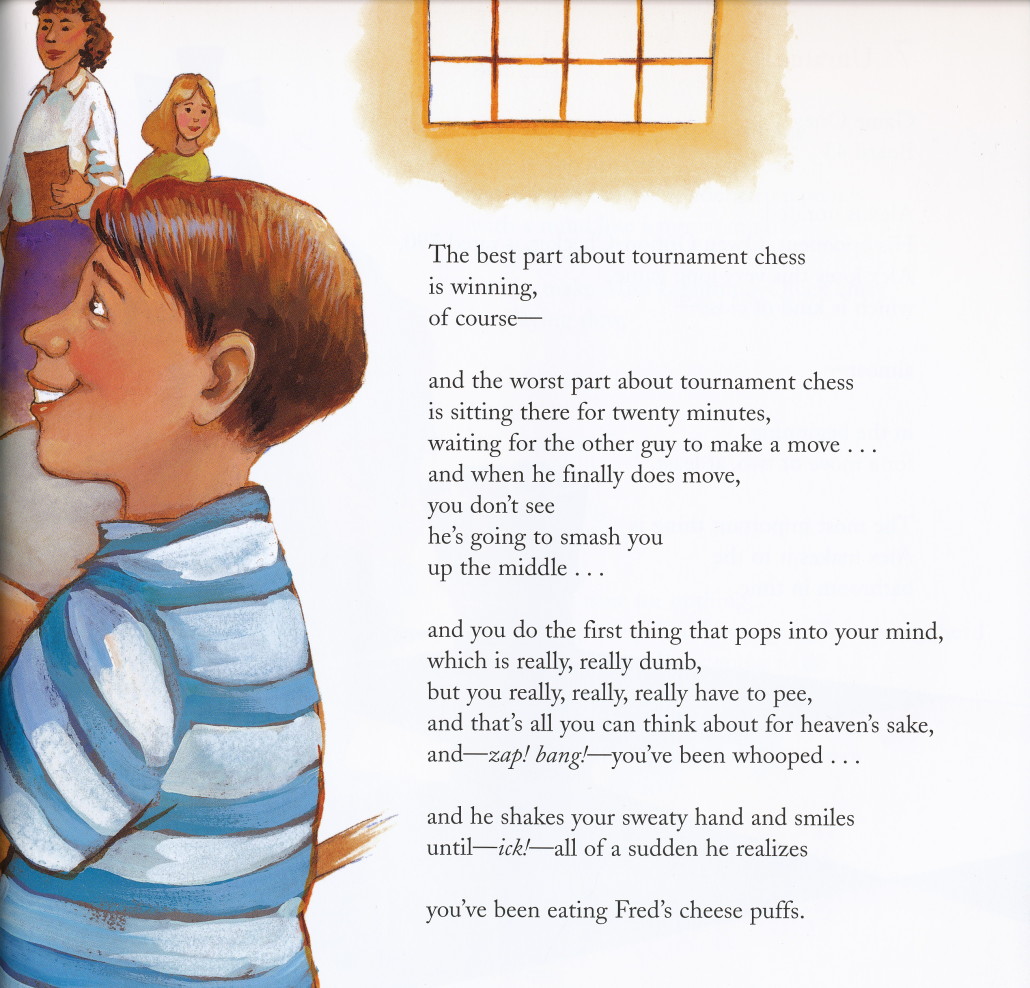